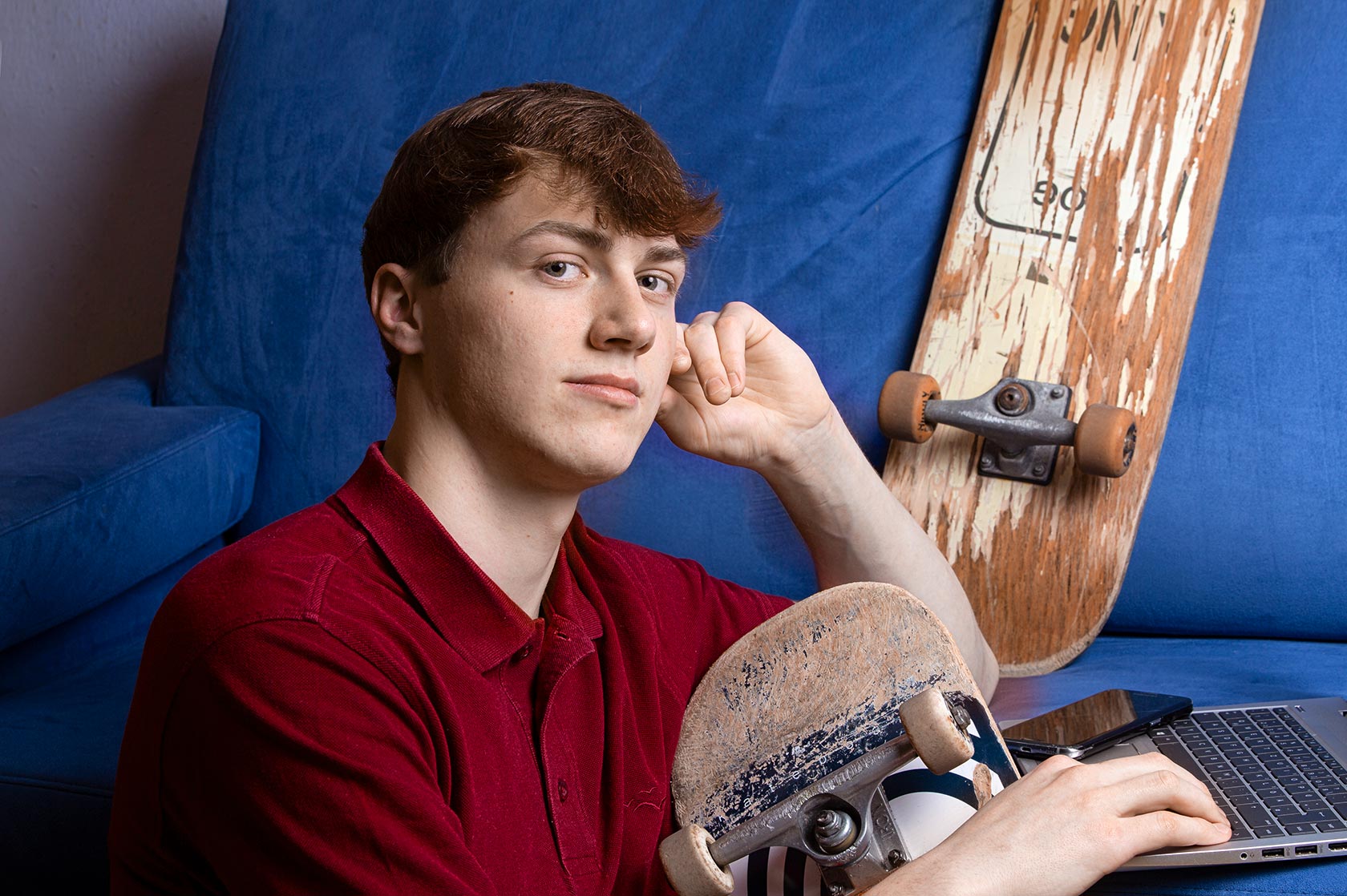 A school where no child is overlooked—it was with this central idea in mind that Bettina Würth founded Freie Schule Anne-Sophie in Künzelsau in 2006 as an all-day school with its own educational concept. In 2011, the bilingual sister school opened in Berlin, and celebrated its ten-year anniversary in 2021. More than 1,000 children and young people attended the two schools in 2021. The Würth Foundation is the supporting organization behind the schools. The state-accredited Freie Schule Anne-Sophie schools offer continuous education from primary level to graduation (Abitur). The schools pursue new avenues and focus on the individual development of each child to strengthen their social skills, their individual performance, and their individual development path. Every child should leave the school as a winner. In day-to-day school life, this means, for example, small learning groups, individual support, the regular use of digital media, and an environment that is conducive to learning. Ultimately, this once again played a key role in helping the school communities to successfully navigate the challenges of the COVID-19 pandemic in 2021.

The Würth Foundation is the supporting organization for the Foundation for the Promotion of Reinhold-Würth-Hochschule of Heilbronn University of Applied Sciences in Künzelsau. With around 1,500 students, the Künzelsau campus is home to the Faculty of Engineering and Business at Heilbronn University of Applied Sciences. The university offers eleven hands-on bachelor’s and master’s degree programs, most of them organized as online programs in 2021 due to the pandemic.

In June 2021, a call for tenders was also issued to plan a new student residence building on the Künzelsau campus. The residence hall is scheduled to be completed for the 2024 winter semester.

In 2012, the Würth Foundation established the Markus Würth Endowed Professorship for Pediatric Neuro-Orthopedics and Cerebral Palsy at the Technical University of Munich, which is currently held by Professor Renée Lampe. At the University of Tübingen, the Würth Foundation has been supporting the Poetry Professorship within the German Seminar since 1996. The professorship was taken over by authors Eva Menasse and Thomas Hettche in 2021.

The Competence Center for Economic Education in Baden-Württemberg was set up on the initiative of Prof. Dr. h. c. mult. Reinhold Würth in 2005 under the umbrella of the Würth Foundation. In cooperation with the Ministry of Education, Youth, and Sports of Baden-Württemberg, the educational initiative aims to promote entrepreneurial thinking and action at schools. Particular impetus comes from the Würth Education Prize. In 2021, the first prize of EUR 4,000 went to the Schule am Steinhaus school in Besigheim for its student company “Woodpecker ... alles paletti!” The schools selected by a jury had previously received EUR 6,000 in start-up capital and professional support for the implementation of their projects.

The Competence Center also organizes training for teachers and initiates events for school and business leaders. The “HANDWERKSTATT” (TRADES WORKSHOP) opens up career prospects in the trades for students. In the context of the 9th federal state prize for graduates of secondary technical schools, 16 young people received awards for outstanding academic achievements and above-average voluntary commitment in July 2021.

Another initiative of the Competence Center was implemented for the very first time in 2021: the European Youth Parliament in Hohenlohe. Around 60 trainees and students from the region addressed European policy issues in Kupferzell from 4 to 6 October 2021. The forum for trainees and students was organized jointly with Bildungsregion Hohenlohekreis (District of Hohenlohe Education Region) and Europäisches Jugendparlament in Deutschland e. V. (European Youth Parliament Germany).

The teenagers and young adults spent three days discussing the economy, climate protection, digitalization, and their visions for shaping Europe’s future in Carl-Julius-Weber-Halle with MEP Evelyne Gebhardt, among others, who was also the patron of the event.

Europäisches Jugendparlament in Deutschland e. V. has been offering young people the opportunity to exchange ideas about Europe with their peers for more than 30 years. This educational work is performed on a voluntary basis by young people for teenagers and young adults and has already been awarded the Theodor Heuss Medal and the Europe Award.

Continuing education is a key component of corporate culture at Würth. In addition to commercial, logistics, and technical apprenticeships, Würth also offers twelve bachelor’s degree courses in these areas in collaboration with Baden-Württemberg Cooperative State University.

Founded in 1991, Akademie Würth facilitates individual further education beyond initial vocational training. The Business School within Akademie Würth offers all Würth Group employees academic continuous education programs for working professionals. The courses are also open to interested parties outside of the Würth Group, and a large number of renowned companies take advantage of the programs on offer. In cooperation with distance learning universities, Akademie Würth Business School offers bachelor’s degree courses such as business administration and industrial engineering, and master’s degree programs such as the Master of Science in Digital Management and Transformation.

Together with the University of Louisville in Kentucky, USA, Akademie Würth Business School has been offering a 13.5-month part-time Master of Business Administration (MBA) in Global Business since 2001. The MBA degree is awarded by the University of Louisville. Two stays in Louisville give students the opportunity to experience studying at a renowned research-intensive university. Since 2020, students have been able to work toward a Master of Science with a focus on Family Business after completing the MBA course. The courses last six months and are offered together with Heilbronn University of Applied Sciences.

Würth Group sponsors the European championship of the trades

From 22 to 26 September, EuroSkills 2021, the European championship of the trades, was held in Graz, Austria. Around 450 participants under the age of 25 from more than 20 countries competed for medals in one of around 40 disciplines. As a diamond sponsor, Würth Austria provided 4.5 metric tons of products, tools, machinery, material, and equipment for the competitions. Individual national Würth companies also supported their national teams by supplying tools and materials; Adolf Würth GmbH & Co. KG, as a member of WorldSkills Germany e. V., for example, was the supplier of the German team. The EuroSkills is held every two years.